This is a war story. A compelling, intriguing, sometimes quirky, but deeply moral war story.

This is the kind of story that helps us believe that we could stand and be counted if called upon to do so. This is a story that feeds the imagination and stretches the soul, and it is a beautiful testimony to the power of family. It is a very good story to have in our moral imaginations.

Getting into the early pages is more than a bit disorienting. Like Middle Earth, we have humans and other creatures cohabiting in a war-torn land. Unlike Middle Earth, the names are goofy and seem like a long series of smart jokes. It was enormously helpful for me to know that Mr. Peterson intended this to be the “vastness of Lord of the Rings” with the “whimsy of The Princess Bride“. I tend to prefer more serious character sketches, but once I allowed myself to get into the style, I found that it actually works really well.

“Oh, yes, the people of Skree were quite free, as long as they were in their homes by midnight. And as long as they bore no weapons, and they didn’t complain when their fellow Skreeans were occasionally taken away across the sea, never to be seen again. But other than the cruel Fangs and the constant threat of death and torture, there wasn’t much to fear in Skree.”

It is clear from the introduction that we have an oppressed people who are living a shadow of real life. We know right away that this is a story about good versus evil, and that the characters we are about to fall in love with are suffering.

The first portion of the book uses humor and quirkiness to reveal this tension. Like any good epic, this home setting is peppered with questions about identity, purpose and intention. The characters are sketched with the promise that they will be filled in as we go – but that they themselves still have much to learn about their history and how that will reveal their future. It is a very good setup and the layers are pulled back slowly.

The quirkiness dissipates when the hero struggle begins to emerge. We still have weird names and strange creatures with goofy tendencies, but once the children are in jail, those become servants of the text instead of the focus. 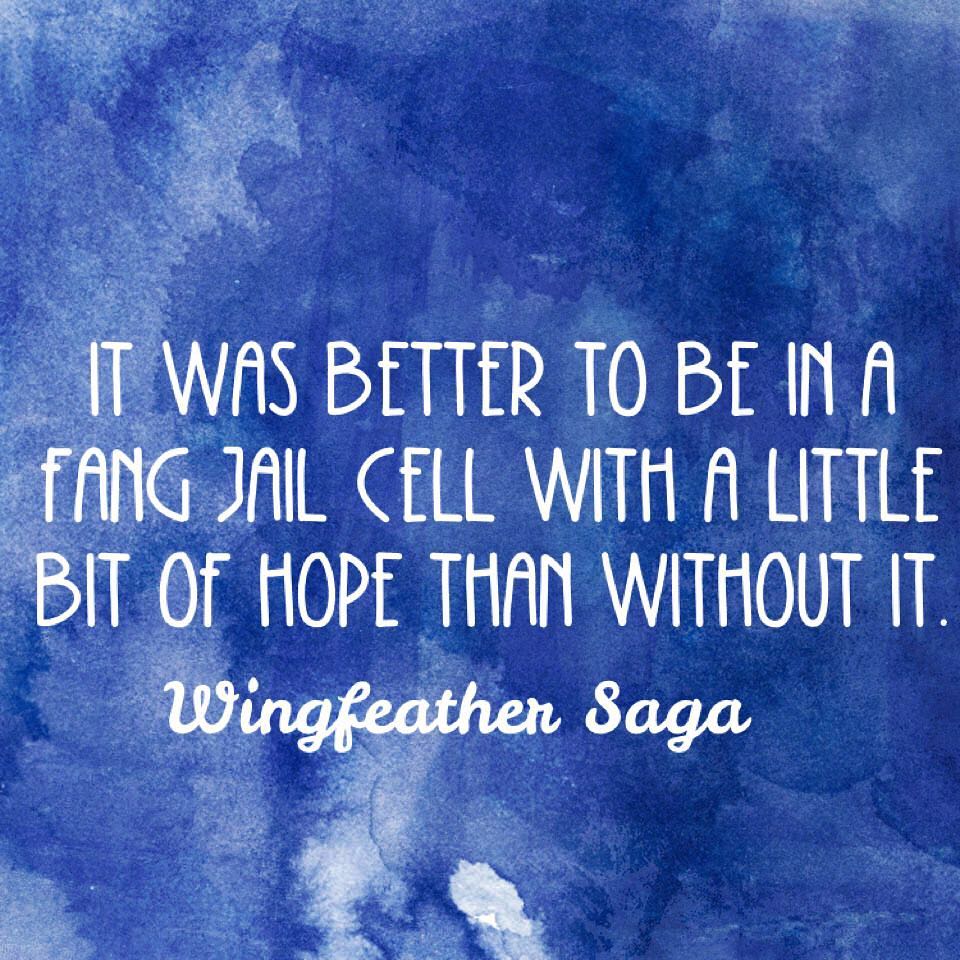 What I found particularly rewarding about this text is that is does not hold back on the need for people to behave in heroic ways even when it may cost them everything. There aren’t many cheap saves or easy outs. This is a dark and dangerous culture war, and it requires character, love, faith, and hope if one is to survive.

The family context is gorgeous. It is so authentic. All of the normal family battles are present, but they are met with love and loyalty and faith. Faith in each other and in The Maker and His providence.

An excellent first book in a series that I can’t wait to unpack. My son and I are practically racing each other to finish each installment of the series, and then we have long, good talks about these heroic and human characters who we have absolutely fallen in love with. 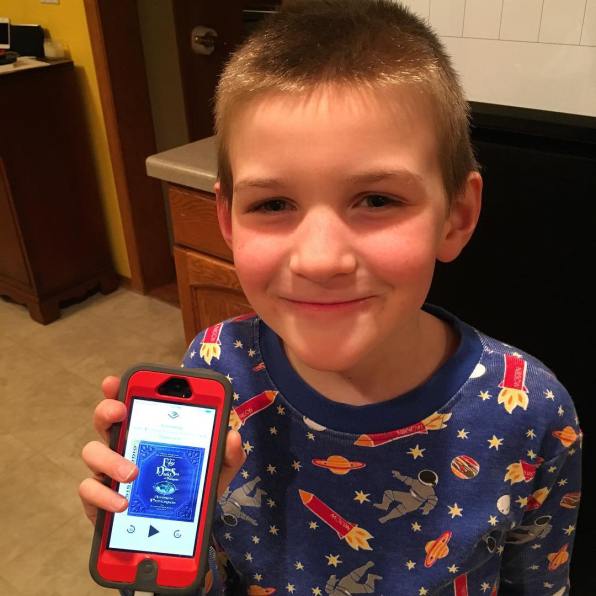 I would rate the intensity of this first book in the series as being on par with the early Harry Potter books or The Hobbit. (Note: books 2-4 are much darker, and line up more closely with Lord of the Rings or the later Harry Potter books in terms of intensity.) More intense and appropriately violent than Narnia or The Green Ember, but just as moral, wholesome and heroic. In fact, there are a number of things in the text which remind me of the HP books. There is no witchcraft or wizardry, but there are mythical creatures who are otherworldly, and there are some questions about one character who was human and is now somehow altered. Classic fantasy type of stuff.

Like The Green Ember, a new book with an old soul – and I am thrilled to love it.

Check out the review for Monster in the Hollows AND Warden and the Wolf King.

Find the Audible version of this book here.